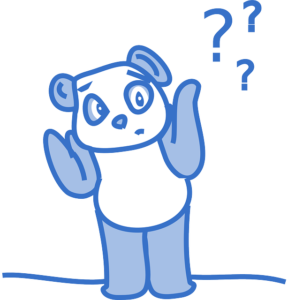 We all love watching a good movie – but nothing beats the feeling of watching it on a big screen, with a resolution that will make you feel as if you are really part of the action. The more pixels it has, the better the image will be.

Granted, at first, 4k projectors were not such a big hit – not like when the jump from standard to high definition was made. Some people believed that the pixel difference wasn’t worth the load of money you would have to pay for it – and let’s face it, these projectors can be very pricey. There are some cheaper models on the market – but they are still a lot more expensive compared to your average projector.

Considering that this type of technology is not often found in people’s homes, not everyone knows how to choose a 4k projector to buy. However, this guide should make you more familiar with the product type so that you know exactly what to look for when buying it.

When buying a 4K projector, there are several factors that you might want to consider. The purpose, the space available in your room, how lit the place is – all of these things will determine whether a particular 4K projector is a good option for you or not. Bear in mind that the best 4K projector for your neighbour might not be a suitable choice for you as well.

Is it True 4K Technology? 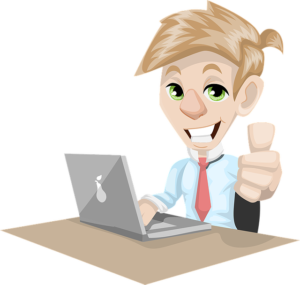 Generally, a projector will tend to use LCD, DLP, or any type of image chips in order to show you a clear image of what you are trying to see. The pixels that these chips have created are generally smaller than the pixels found on TV – which means that you will need more of them to come up with an image. This is also the reason why 4K projectors are more expensive.

Like other projectors made before the 4K (the 2K and the 3K), a 4K projector has the ability to offer you photo and video content on a blank space of your room. This can be either a blank wall or a frame that was specially made to support the projector image.

However, the difference is that unlike 2K projectors and older models that use the 1080p resolution, the fork delivers a 3840 x 2160-pixel resolution – which will bring out every detail in an image.

To make a comparison, think of yourself as someone that wears glasses and has decent sight – but still has some “blind spots” here and there. You are able to see everything in front of you, and you can still get on with your day even if you forget your glasses at home.

However, once you put your glasses on, you can see details that you might have missed before. You see the little bee sitting on a flower a few feet away from you. You notice a small flower blooming out of a crack. Those details have been hidden from you because they were too small for you to see.

This is what 4K projectors do; they take your regular HD sight and turn it into a bigger, more detailed image. Plus, considering that a 4K projector has more pixels than your average projector, you will be able to adjust it to the size that you want. Therefore, no matter if you want a small 55-inch image or a big 300-inch one, you should be able to get the same image quality with the right 4K projector. 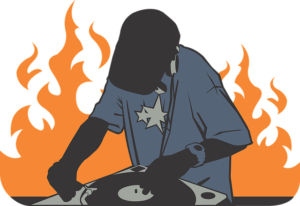 What type of content do you wish to see on your 4K projector? A lower quality model might be more than appropriate for a pixelated image – so, if all you want to do is present charts and pictures for your business, then you don’t need to go and get the best model. 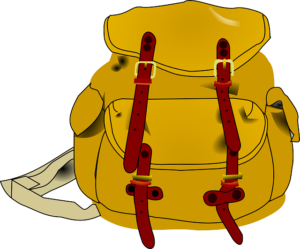 If you are planning on having your video projector installed in your home all year round, without moving it an inch, then you don’t need an overly portable model; just one that will not take too much space.

On the other hand, if you need the 4K projector for conferences, video conventions or you simply want to be able to move it from one place to another, then you should go for a model with a decent portability rating.

You should be able to place it somewhere without requiring it to be screwed in – and it should also be lightweight enough so that you won’t have any problems carrying it. As a rule of thumb, the projector that will cause you the least amount of problems is probably the best one for you to buy. 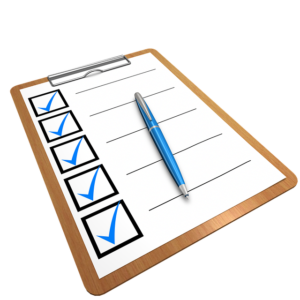 Most 4K projectors nowadays have a 16:9 aspect ratio, but you may still come across models that use the 4:3 one – although that is generally chosen through the settings. However, bear in mind, that the chosen aspect ratio might affect the quality of the delivered image. Most movies nowadays are in the 16:9 aspect ratio – and to reap the most out of the image, you might want to keep it that way. 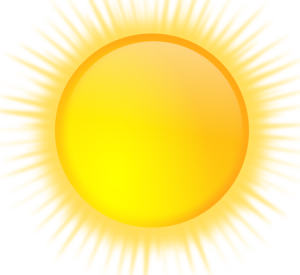 If the room where you plan to install your 4K projector is already relatively dark, you can go with a projector that has a lower darkness level. The brighter the room is, the more you will have to invest in a 4K projector with a higher brightness level.

However, generally speaking, the higher the brightness level, the better it will be. You can never know when you’ll want to watch a movie or play a game in broad daylight – and unless you have blinds and window covers that completely render the room dark, then it might be quite inconvenient for you.

This way, you will be certain that you won’t be squinting at the image each time a ray of sun makes itself noticed in the room. 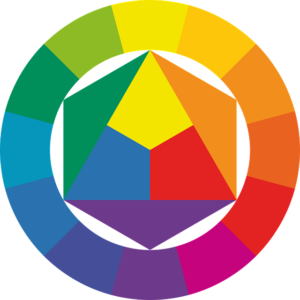 Bear in mind that the brightness level of the room will also affect the contrast ratio of the projector. If you are not an expert on how to choose the best 4K projector to buy, don’t simply assume that those specs will decide everything; where you place it will also bear great importance.

This is exactly why you may want to build a room where you can control the darkness level. Install shades for the times when you want to watch a movie in broad daylight, and make sure that it has a blank panel where it can support the image properly.

Yes, most people looking to make a decision on the best 4K projector option for them to buy are generally focusing on the image quality – but if you want to watch a good movie or play an intense game, you cannot ignore the sound. In fact, without the sound, half of the charm will be lost.

Depending on the 4K projector, it might come with the full setup that will give you that surround-sound vibe. These units will have several interconnected speakers that are compatible with your projector – therefore, surrounding you with sound and making you feel as if you are really part of that environment. 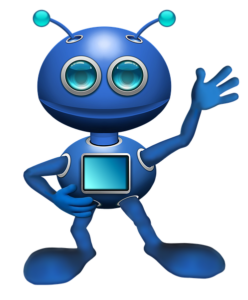 Granted, 4K projectors have a high resolution that sets them apart from 2K or 3K models. However, depending on the technology used, you may get a different image quality. Your general choices stand among DLP (Digital Light Processing), LCD (Liquid Crystal Display), or the more modern LCoS (Liquid Crystal on Silicon).

DLP projectors are the least expensive models that you can come across due to their relatively simple technology. For instance, a DLP projector features a spinning color wheel that will deliver the image on the blank screen. At the same time, the moving parts can cause the rainbow effect – putting a strain on the image quality.

LCD projectors, on the other hand, are slightly more reliable – and they do not come with the same rainbow effect. However, the drawback is that their technology makes them slightly heavier compared to DLP models – which is why they might not be as portable.

4K projectors working with LCoS technology are on the high end of the food chain, mainly because they are said to deliver the best image quality there is. However, they are quite expensive – and tend to be heavy compared to LCD models. They are only a good solution if you plan to install a home cinema and you have a fair budget to rely on. 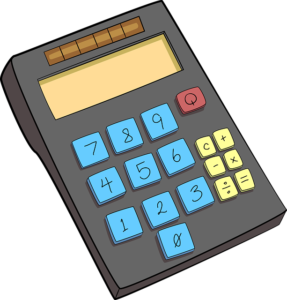 If there’s anything that we know about 4K projectors, it’s that they are not in the least affordable. Granted, their price went a bit down in the last few years – and they are not as expensive as the first 4k projector was when it came out. However, they are still not at a price that would be considered “available” for the average person.

Even though you can get some decent ones for less, an above average 4K projector will cost you at least $10,000 – and this includes the models with lower brightness levels which are not that lightweight. A high-end 4K projector can cost as much as $35,000 – but the difference in quality is clear enough to somewhat justify the hefty price tag.

Nowadays, you may also find price-friendly models that cost no more than $5,000 – but bear in mind that the color and contrast quality might be lacking. At this remarkably low price, it might not even be a true 4K projector; just a higher quality 3K one.

Image quality, sound quality, whether you can take it on the business trip with you or not – all of these are important when browsing for a 4k projector. Instead of only taking the pixels into account, you should also consider your environment. This way, you will know that the 4k projector that you have chosen is just perfect.